I’m terrified of flying, but I wasn’t always scared of soaring in the air. Funny given my blog has fifty million posts on this damn topic (more on that below!). Honestly, as a child and teenager, I never understood why people felt apprehension boarding a plane. It made no sense to me. Zero. In my youthful mind, blissfully unaware of the physics behind planes, flying was identical to driving – except your car had wings and clouds rather than pavement created your highways. Fear made no sense to me.

My life would be a lot easier if I recaptured my childhood boldness, haha. Can someone create a magic potion to do just that? I’d pay good money.

Anyway I want to talk, in detail, about the flight that made me scared to fly, because I think writing about those memories would be therapeutic for me. And hey, I know a lot of fearless people who read my blog! Maybe you brave souls could offer concrete advice so I can finally “get over” the bad experience I had years and years ago.

However, if you’re also terrified of flying, you might want to skip this post. I don’t want to be responsible for flaming the fuel behind anyone’s anxiety, given that’s not the spirit of this blog. So read at your own risk. 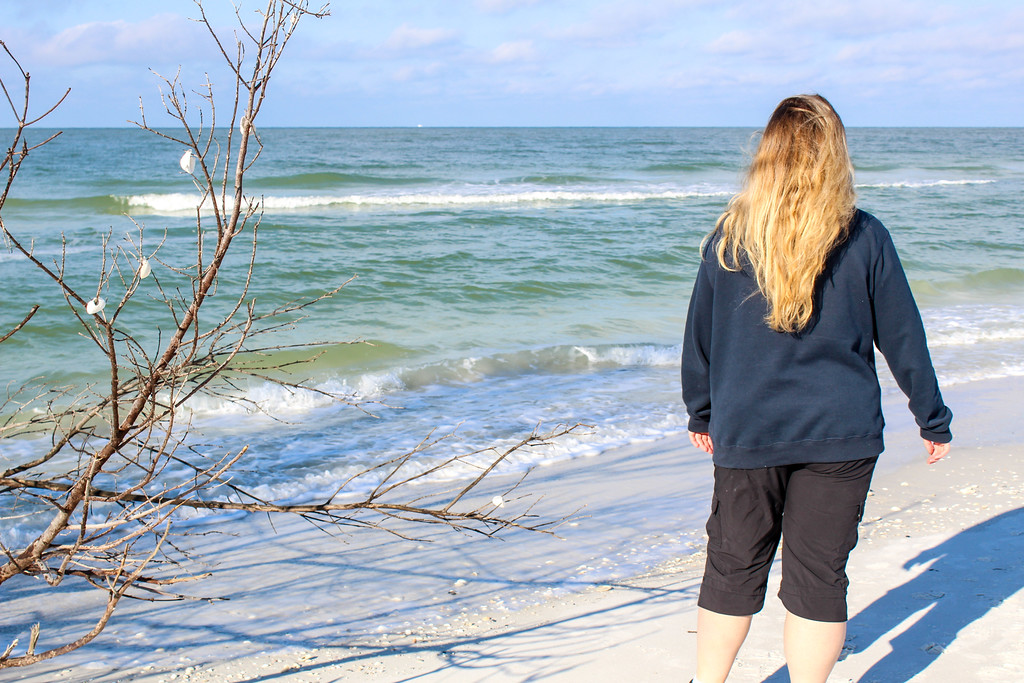 The Flight that Made Me Terrified of Flying

In May 2012, I was in a perpetually euphoric state. I was “over the moon.” Why? I was very excited about my future. I finally graduated with my Masters degree (in English!) after three years of sweat, blood, and tears. I loved books, but my time spent in the program wore me down. For example, writing a thesis was nothing short of a living nightmare, one that I was grateful to shove far in the past. Once I passed my Comprehensive Exam, I finally felt like I could move on with my life.

But something else, something more travel-related, made May even more amazing. My family and I booked a trip to Italy together! A classic Rome – Florence – Venice itinerary.

Our overnight flight to Rome was via London. I remember, as I settled into my seat, my mind was relaxed. I focused on pizza, famous art museums, Roman ruins, and gorgeous Italian men. Little did I know this ride would completely change my mindset toward planes and flying.

I had a cozy middle seat in the middle aisle. Not my preference, but whatever. I smiled brightly at the flight attendant, told her I wanted the “pasta” meal (it’s always chicken or pasta haha), and then turned on The Smurfs. Don’t judge. It was an older plane so the in-seat televisions had limited channels.

Then the bumps came. Like gravel on a rocky road.

I wasn’t sure HOW to react…

I never cared about turbulence much, but on this flight, something just felt off to me. My palms turned clammy, and as I shoved reheated pasta into my mouth, my mind drifted to a Youtube video I had recently seen. A girl, not much older than me, had been robbed on her travels, and wanted to share her feelings with the world. “I never shoulda traveled,” she had said, shaking her head in front of a red curtain. “That’s all I could think about when I handed over my wallet.”

Suddenly the plane dropped. Fast. My hands flew off the armrests. Instinctively, I grabbed them again. Craning my neck, I saw my mom’s red wine had spilled down the front of her shirt. My eyes widened.

Of course, the seat belt sign came on, fast, but not before the plane plummeted again. This time, my butt came out of my seat and I lost my dessert. If I hadn’t already fastened my seat belt, I would’ve smacked my head on the ceiling.

From behind me, I heard cursing and yelping. “It’s going to get a lot worse,” the flight attendant told my mom.

I was too scared to even cry.

Fortunately, the turbulence stopped within ten minutes, but my nerves were shaken to the core. My stomach was sick, thanks to the sudden drops, and I wanted nothing more than to turn around and go home.

Hours later, once we landed in London, the pilot apologized for the “rocky ride.” He paused and then admitted it was some of the worst turbulence he had seen over his career, one spanning decades. Ouch.

Weirdly enough, I actually saw the captain as I stepped off the plane and managed to mutter, “Thanks for getting me here safe,” in his direction, keeping my eyes on the ground. I’m sure he thought I was crazy.

And my tragic tale has come to an end.

All I know is that it’s weird how a single event can shatter our perceptions. We feel jaded toward things we once deemed safe. Take love, for example. One horrible breakup can devastate a person’s heart, making them unable to emotionally move on, while every single day is another precious moment squandered on someone who doesn’t care. A less bleak example would be food poisoning. You may love devouring spicy tuna rolls at your favorite sushi joint, but if one roll makes you puke until five in the morning, you might swear off sushi forever. Perhaps you love to surf, but are knocked so hard by a wave that you get a concussion and throw your surf board in the garbage.

Human nature, man, what can I say?

Hmm, I think I’m dealing well. I still need to push myself to stay brave on each flight. My fear ebbs and flows, though I suppose that movement is only natural.

I work hard to squash my fear like a roach. In January, I flew alone without the help of medicine or alcohol – for the first time in years. Was this an easy task? Hell no! My entire body felt hot. My palms sweated. My stomach hurt. I stared out the window at the wing, watching it barely bend, in the hopes that it would slice through the turbulence like a knife.

I’m proud of myself. Baby steps.

In March, I’m going on an epic backpacking trip to Spain. I have a long flight. Am I scared? Uh… yeah. I am. Will I stop? No.

My travels are worth fighting for. 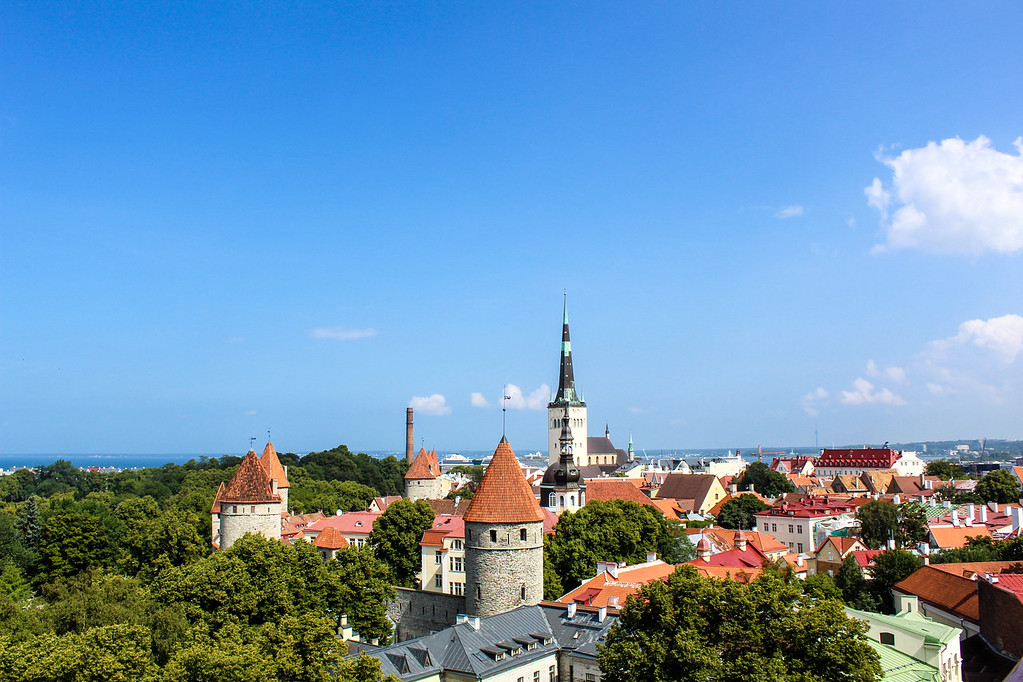 43 Tips for Fearful Flyers:  A comprehensive list of tips for fearful flyers. I may add more tips in the future so stay tuned to this post.

The Fearful Flyer’s Guide to Long Haul Flights: If you’re terrified of flying, then long hauls can be absolutely savage. Here’s my advice on those flights that never seem to end.

Why Your Fear of Flying Isn’t Stupid: Sometimes, especially when faced with safety statistics, you can feel stupid about your fear. That’s totally wrong.

Common Flying Fears and How to Confront Them: Not everyone fears turbulence. People have many reasons for feeling uneasy on a plane. Here are a couple of the most common flying fears and ways to combat.

Why I Still Travel Despite My Flying Fear: An inspirational post explaining why I still put up with this nonsense, haha. 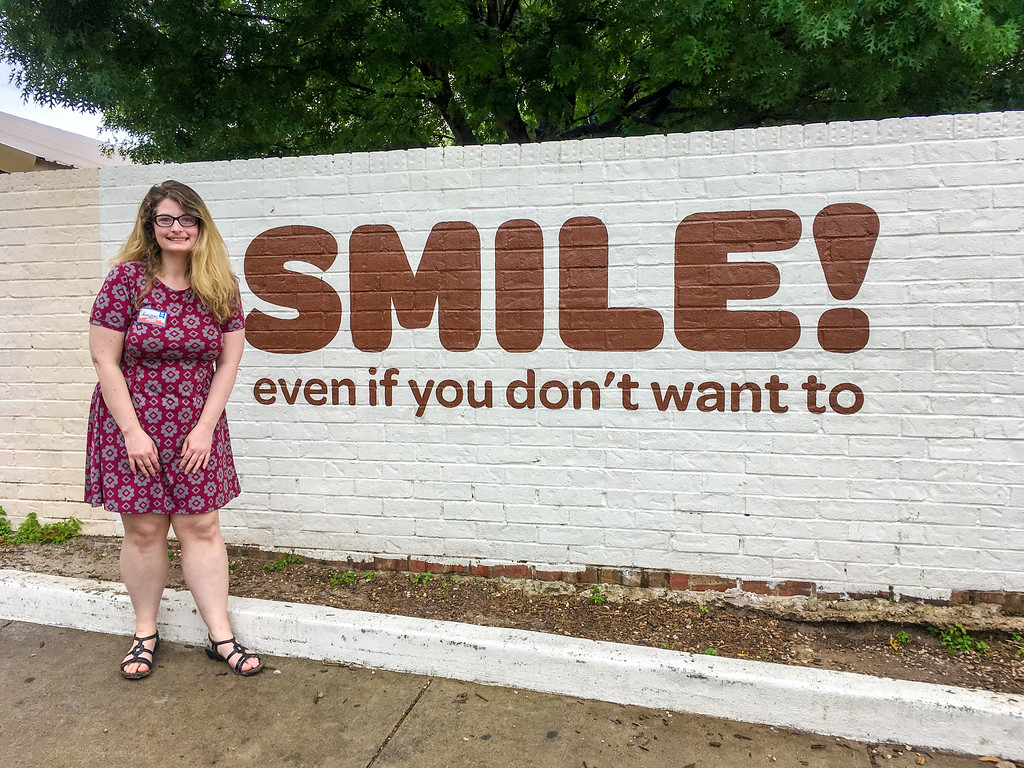 Are you terrified of flying? Have you ever had a bad travel experience that left you jaded? Share in the comments. 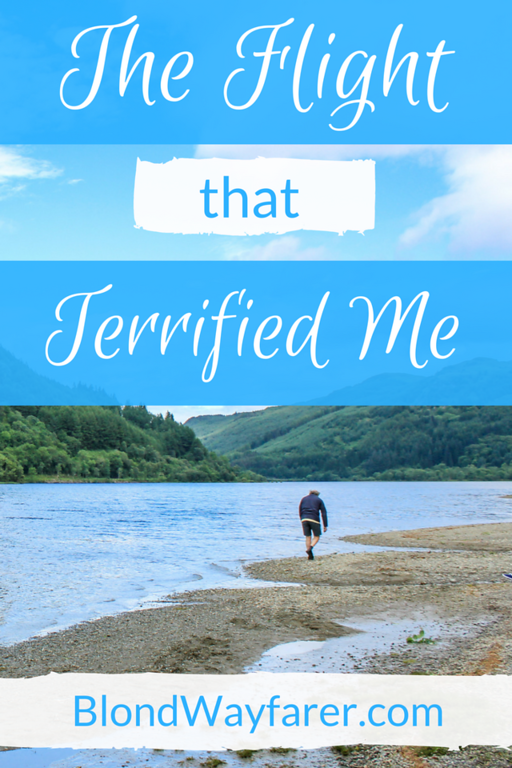 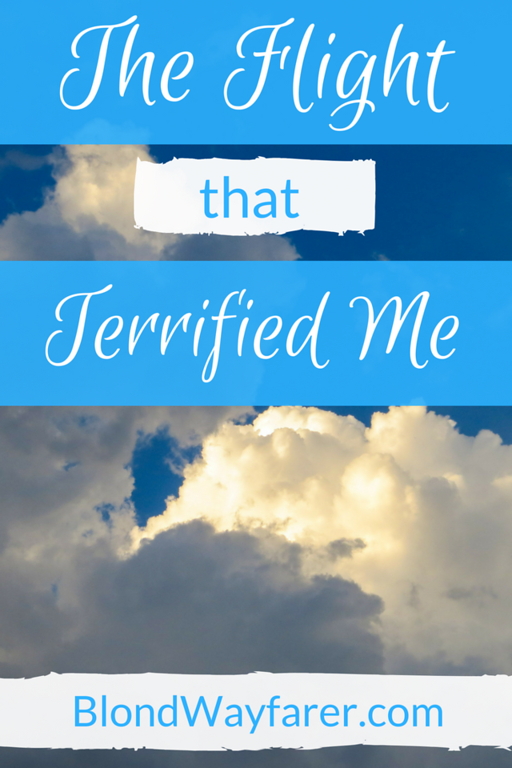