I’M RETURNING TO SCOTLAND THIS SUMMER!!!

Sorry for the bold capital letters and abuse of exclamation marks, but this is major, major, amazing, travel news! You probably already saw details about my summer trip splattered all over my social media channels, but I just had to write a spontaneous post, too. Editorial calendars, be damned. Scotland’s back!

I still can’t quite believe it. Scotland, one my favorite places in the world, is on my travel radar yet again! I literally felt breathless after the plane tickets were booked, because the excitement was far too much for me to handle. Does this giddiness ever happen to anyone else or am I just crazy? Hahaha, who knows. I’m not sure I want an answer.

I’ll be flying into Edinburgh in late June and staying for roughly 9 days. Be still my beating heart!

Uh, why are you freaking out so much?

Okay, more detailed answer. If you’ve read my blog for any length of time (can’t believe 2015 was almost two years ago), then you already know Scotland changed my life for the better. I was at a super low point in my life. My job prospects were garbage, I was broke and trapped at home, bored with my life, completely depressed. Trust me, my days were gloomy. I cried at least once a week.

Then Amanda, over at “A Dangerous Business,” inspired me to finally stop procrastinating about solo travel so I closed my eyes and booked a plane ticket to Edinburgh. I was nervous and almost canceled my first solo adventure a million times, but Amanda’s posts on Haggis Adventures, a backpacking tour company, reassured me that everything would be okay. I could make it.

And my trip? Far exceeded “okay.” I met incredible people, ate divine food, saw and experienced unreal things. I also decided to travel as much as I wanted on my own terms. Bound to other people’s schedules and finances? Not me. Fear of the unknown? Bring it. You can even thank Scotland for this blog.

But aren’t you scared Scotland will lose its magic?

Uh, maybe a little bit. Scotland’s taken an almost mystical role in my travel memories. I need to constantly remind myself that this trip won’t mirror my 2013 adventure. You can’t relive the past, no matter what. Instead I’m gonna embrace the differences traveling now, as someone who has seen the world solo rather than a wide eyed newbie who jumps at her own shadow in the street.

I’m also taking this trip with my family, which is super exciting, since (as you know) I travel most of the time alone. We’ll be staying in hotels rather than hostels and I probably won’t venture on my own too much. But this trip will certainly be one to cherish in my heart forever. I just know it.

Lastly, I’m visiting some new sites that I’m positive will charm the pants off me again. The wild landscape of the islands and Highlands is unreal, and needs to be seen to be believed. Cameras don’t do a justice. At all.

Where am I going?

Edinburgh: We’ll spend a decent amount of time in Edinburgh, which is one of my favorite cities ever, because the buildings and streets remind me so much of Harry Potter’s Diagon Alley. I’ll definitely try to enjoy more literary-based sites this time around, as well as do some cool day trips near the city! Sadly I won’t be in Edinburgh for The Fringe or International Book Festival. Next time!

Loch Lomond: A gorgeous national park that I didn’t see too much of on my last visit. I adore all of Scotland’s lochs. They make you feel as if you’ve transported into a fairy tale, especially with the epic castles in the background. Guh.

Iona: One of the islands I haven’t visited yet! I’m very excited to see the Abbey – which is the resting place of Scotland’s oldest kings including … dun dun dun Macbeth! My favorite Shakespeare play.

Mull: If you’re going to see Iona, you also have to visit Mull, which is exactly what I’m doing on this trip. I’m looking forward to soaking in all the island’s sights and smells and sounds, including …

Staffa and Fingal’s Cave: These beautiful pillar rock formations look amazing, almost like a pieces of sculpted art, and I can’t wait to see them close up.

Isle of Skye: I’ve already been to Skye, but I’m positively dying to spend more time on Scotland’s most famous islands. This is one of my favorite islands, too, for obvious reasons. What a lush wonderland.

Loch Ness: Alas, I didn’t see Nessie in 2013, so perhaps I’ll have much better luck this time around. We have to wait and see, I guess.

Besides those spots … who knows what else I’ll see and do on this epic Scottish summer excursion. I have some spare time so I’m not entirely sure where else I’ll go or what my family members want to see. The possibilities are endless. Endless. 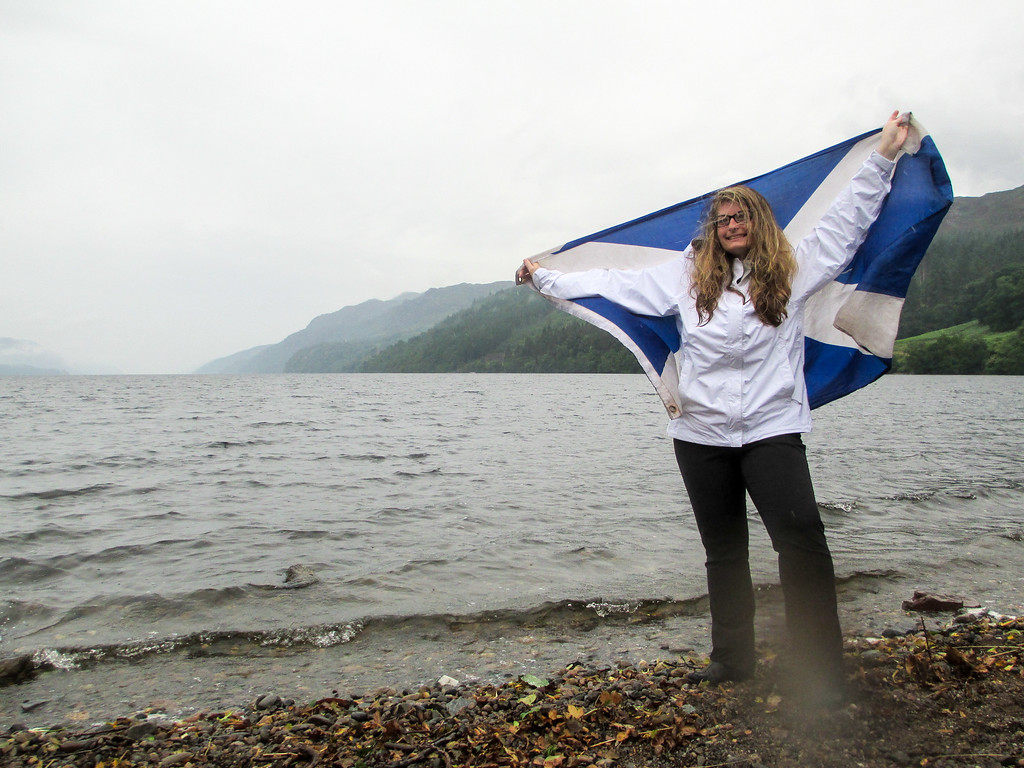 Have you ever been to Scotland? Is Scotland on your bucket list? What do you love about it? Share away!