Solo travel may be liberating, but it’s also a little scary! If you’ve read my literary characters post, then you already know I’m not a crazy adventurous person. My bed, Netflix subscription, and books appeal to me way more than running off mountainsides in Slovenia.

I love to travel. Obviously. I also love to feel “safe.” My anxiety wants me to stay in control at all times.

However, as a woman who has an incurable case of wanderlust, I think it’s super important for us to push our boundaries to their furtherest limits. Taking risks inevitably makes us stronger people. At least that’s been the case for me. Sure, my anxiety bitches whenever I “let go,” but my self-esteem has skyrocketed since the dark days before my first solo trip to Scotland, way back in 2013.

If I played “the game of life” safely forever, I’d be miserable. Absolutely miserable. I dread to think what would’ve happened to me if anxiety won, and I chose not to book that United flight to Edinburgh. Shudder.

Here are four times I faced my fears abroad and won. Hopefully my anxiety will permanently pack its bags and disappear soon, but in the meantime, I’ll fight. Plus I wanna show you taking risks is important. Feeling uncomfortable is important. Accepting you can’t control life is important. 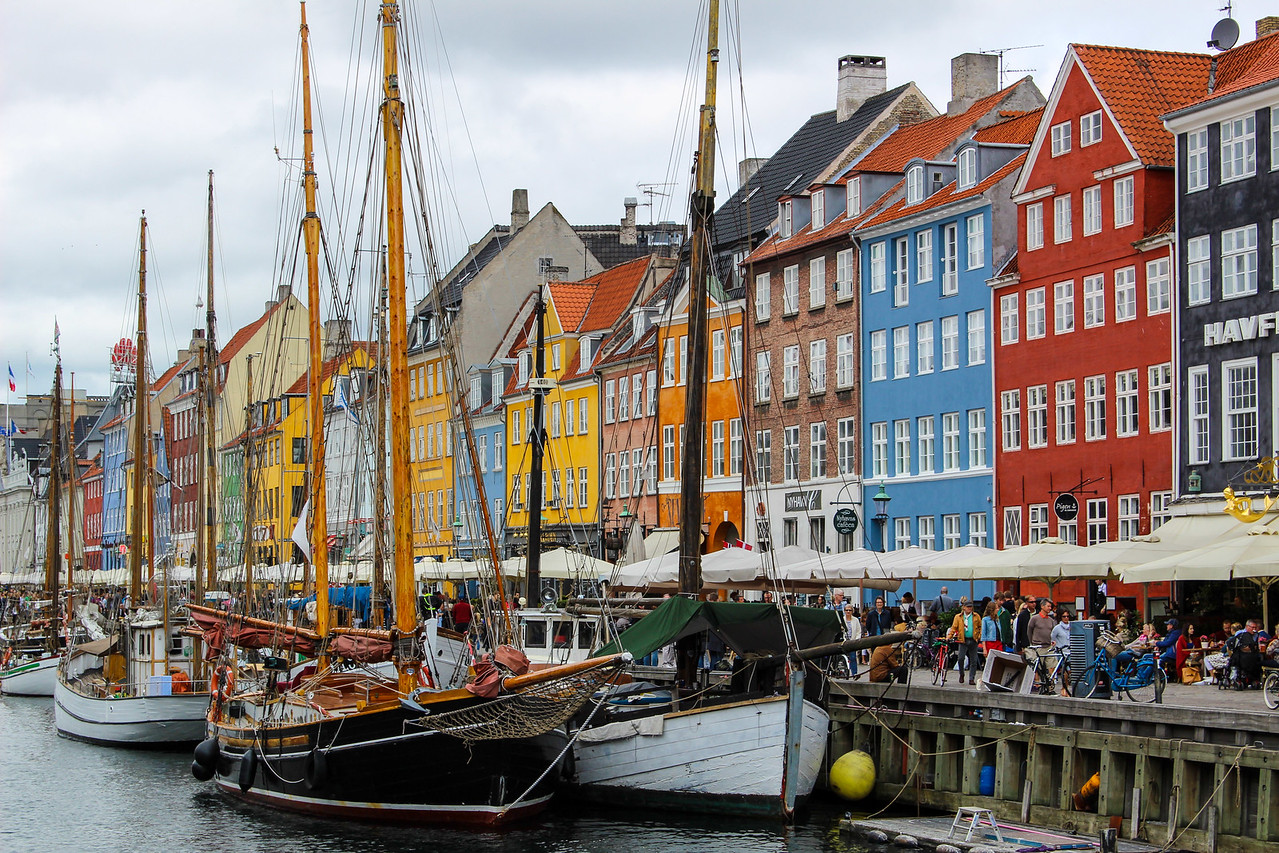 The US Travel Alert of Summer 2016

Okay, time to make a confession that’s pretty much treason in the “travel world.” I’m gonna say it anyway: the news scares me and makes me reconsider trips.

Headlines scream “plane crash!”, “terrorist attack!”, “mass shooting!” And me? I whimper and wonder why I torture myself by leaving my cozy apartment. Like I already said, my apartment has Netflix. And mint chocolate chip ice cream. Why the hell would I wanna throw myself into a blaze of fiery  glory when I could just as easily wear fuzzy socks, flop on the sofa, and watch a movie.

I almost canceled my trip to Copenhagen and Stockholm when the US Department of State released a travel alert for all summer travel to Europe in 2016. Stupid ISIS was already on my mind due to the recent attacks in Paris and Brussels, and this alert made my brain go into a tailspin. Here it is:

“We are alerting US citizens to the risk of potential terrorist attacks throughout Europe, targeting major events, tourist sites, restaurants, commercial centers and transportation.”

Although I already knew the big difference between an alert (be aware) and warning (seriously re-consider your need to travel), I was still very, very, very, very freaked out and frustrated about my upcoming trip. According to this alert, I couldn’t visit a museum? Go out to dinner? Take the metro to another neighborhood? How the heck was I supposed to function?!

Boarding my plane to Copenhagen was one the hardest things I’ve ever done. I wanted to hyperventilate in the terminal. I had somehow convinced myself a terrorist attack was inevitable. But at the end of the day, Copenhagen rocked. Stockholm rocked. Nothing happened to jeopardize my safety. 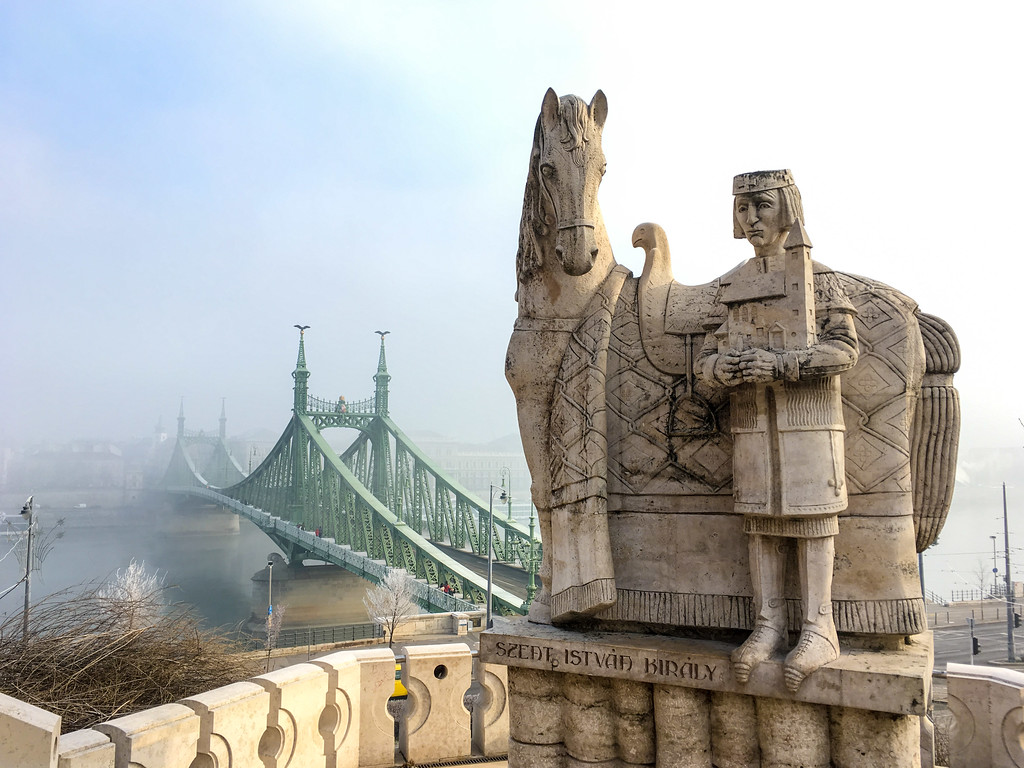 Seat Panic in the Skies

We all know I’m petrified of airplanes, turbulence, take off, landing, engine noises, propellers, anything associated with flying. Which is a pain in the ass if you love to travel.

I’m also a major control freak about my seat. I like an aisle seat right over the wing. The aisle lets me stand and walk to the restroom whenever I want without compromise. Plus it’s awkward asking other passengers to stand. I’m far less claustrophobic in the aisle, which makes everyone happy. And the wings? Well, equilibrium reduces the severity of turbulence. Plus it’s reassuring seeing the wings barely bending in bumpier conditions. I’ve even paid extra money to reserve my seat well in advance so I have an easier flight … which is why you shouldn’t scowl at me when I won’t change seats with you, but that’s another rant for another day.

So fast forward to my trip to Budapest. My seat assignments on KLM came via email and … I’m in row 43.

Since my brother and I wanted to sit together, I had no choice but to accept my bouncy fate … in the last row of a Boeing 777.

“But the turbulence is so much worse in the back. I’m so dead,” I thought while inside a speeding cab, jetting toward JFK. “Whyyyy did I ever agree to do this?”

Welp, I boarded the plane and sat in the last row and I didn’t die. But did I feel that turbulence. Damn. 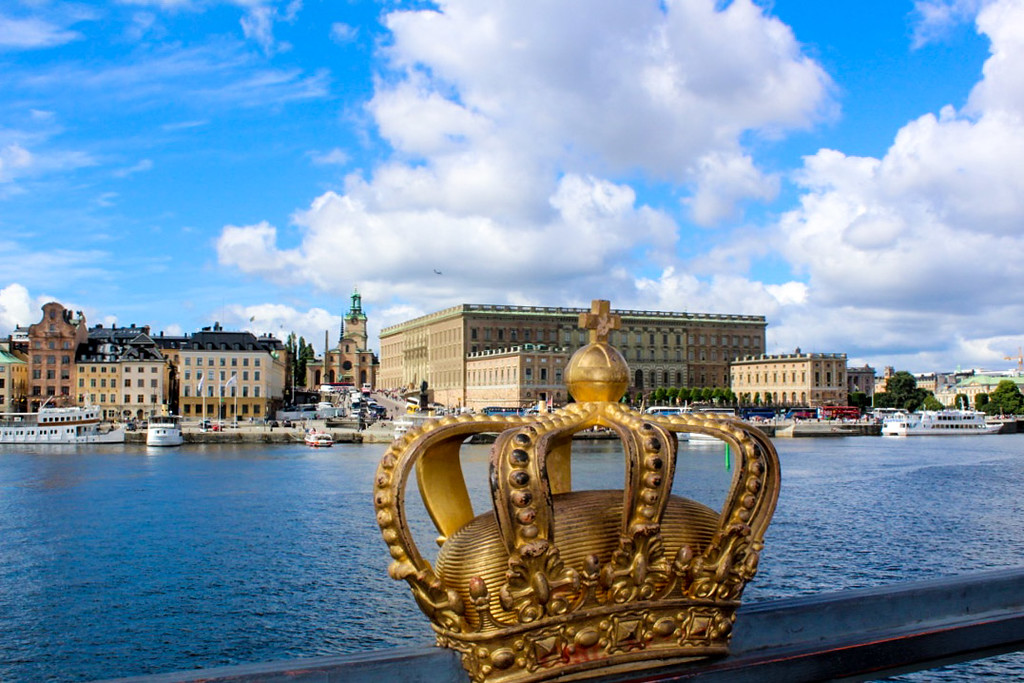 As you know, I spent three days in Copenhagen before heading to Stockholm for TBEX Europe. As a control freak, I made sure to reserve a single window seat, in a quiet car, for the high speed train to the Swedish capital. The entire trip would take a little more than four hours. Plenty of time to relax and update my blog.

When I reached Copenhagen’s main train station, a uniformed woman with told me (with a friendly smile) that my train had been canceled and I would need to “catch up” to the next train but in Malmo’s station. To reach Malmo, I’d have to make a switch at Copenhagen’s airport. Say what?

Other disgruntled passengers and myself made the breathless journey to Malmo only to discover that we missed the most recent fast train. We’d have to wait in the train station for close to three hours for the next one – meaning we wouldn’t reach Stockholm until after midnight. Sure, I ate a complimentary dinner, but my brain was far from happy.

Panic would’ve won that day, but luckily, I bonded with several other passengers and received all sorts of great suggestions for my stay in Stockholm. And I eventually made it my hotel – safe and sound and ready for TBEX.

Read More: What Should I Do If I Feel Anxiety Traveling Alone? 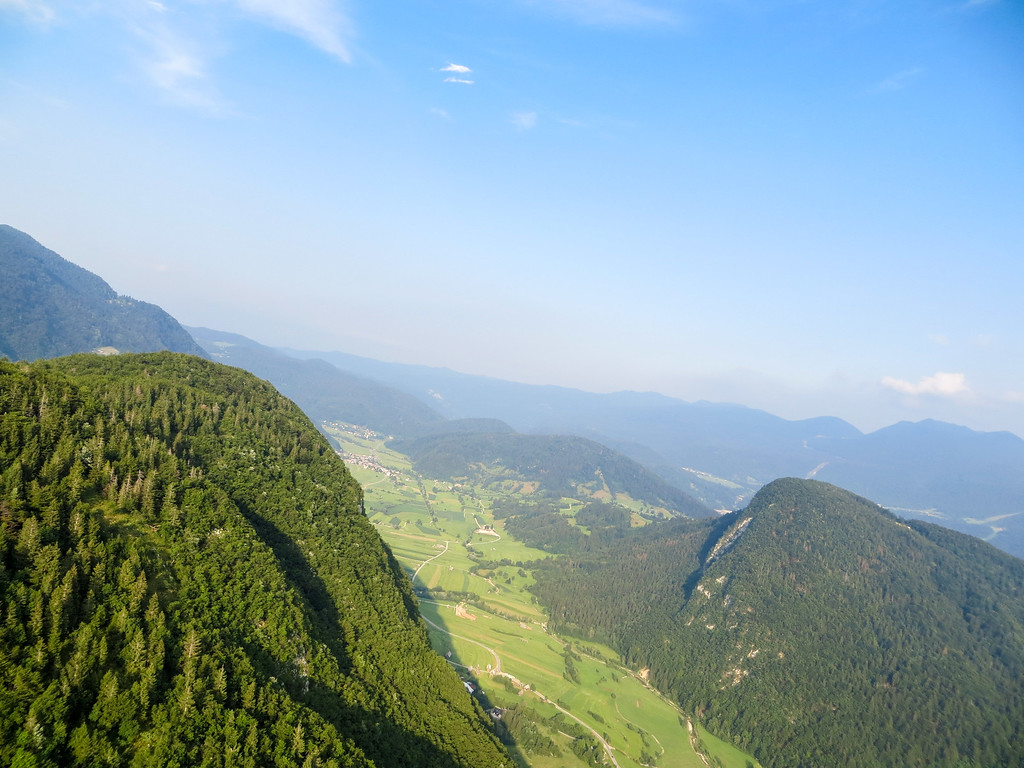 Haha, I think this subheading speaks for itself. Someone who’s scared to fly really has no business paragliding. No way.

But I wanna impress people! My desire to “look cool” sometimes outweighs my anxious thoughts. A lot of others in my Busabout group wanted to paraglide, so I went along for the ride and ignored the nasty butterflies fluttering around in my stomach. I also ignored the fact that I wanted to throw up as my pilot told me to run toward the mountain’s ledge.

This is one of few times when peer pressure turned out to be a good thing, though. I’ll remember the views of the gorgeous Julian Alps for the rest of my life.

Paragliding was such a big deal I devoted an entire post to the experience, which can be found here.

I’m even more determined to conquer my flying fear in the upcoming year by taking flights on … gasp! small planes. Like a helicopter ride over the Grand Canyon. Or a plane ride over Nazca Lines in Peru. Seriously, I’ve wanted to do this last trip FOREVER. Read about it. You’ll wanna go too, for real.

Soo those are the times I’ve faced my fears abroad! Tell me about a time you had to face your fears – either overseas or at home. Why is it important for you to defeat anxiety and do things that scare you? Share in the comments.