Are you ready for this travel guide to Tenerife? I never thought I’d be raving about Tenerife as a travel blogger. It’s the kind of place that makes you immediately think of Playa Las Americas – getting wasted in bars and falling into the sea off the back of banana boats.

Travel Guide to Tenerife – Where and When to Go

The climate of Tenerife is perfect for summer and winter trips. Go for sunbathing in the summer and a milder temperature in the winter months. Peak season runs from May through to September, but you can get cheap deals in the off season and it still won’t be too cold.

Where to Stay in Tenerife

So Playa de las Americas is the popular tourist part of the island in the South. If you want booze and water sports, it the place to go. But personally, I would recommend staying in the capital of Santa Cruz on the North East coast, or Puerto de la Cruz on the North West. They have excellent hotels, restaurants and coffee shops.

The great thing about Tenerife is that it is a small island which makes anywhere on the island accessible within a day. So wherever you stay on Tenerife, you will be able to visit what you like on the island.

I stayed at the Be Live Oratava Hotel in Puerto de la Cruz, which was clean, comfortable and in a great location. If you want to splash out, go for the 5* Hotel Botanico & The Oriental Spa Garden.

Tenerife has great hotels and WIFI – perfect for digital nomads and solo female travellers. It well geared up for tourism with plenty of guided tours and trips available for decent prices. I felt extremely safe walking around in Tenerife as a female traveller.

How Long to Spend in Tenerife

A week is certainly long enough to see the main sights of Tenerife, but if you want some beach and relaxation time, I’d recommend taking two!

Puerto de la Cruz is the place to stay if you are looking to speak some Spanish and soak up culture as well as having access to the beach. The colourful Spanish style houses with painted wooden shutters will make you want to sell up and move to the Old Town – Ranilla.

The historical centre is laden with street art to the extent that it has become an ‘outdoor museum’ entitled ‘The Museum of Ephemeral Art’. The majority of ‘Los Murales’ (Murals) were painted in 2014 to open the outdoor street art museum.

If you love flowers and gardens, don’t miss the fabulous Jardin Botanico Tenerife has to offer in Puerto de la Cruz. The botanical gardens date back to the 18th Century and boast tropical & subtropical plants, including 200-year-old fig tree and massive Bayan tree.

I decided to give Loro Parque a miss, because they keep Whales in captivity, which I don’t agree with, and so I just wasn’t comfortable with the ethics of this place (It’s mentioned on the Netflix documentary ‘Blackfish’).

The capital of Tenerife is great for shopping, site seeing and eating out. It has many large chains that you will recognise for clothes shopping including H&M and Zara – the best places to go clothes shopping are Centro Comercial Meridiano and Calle de Castillo.

Plaza de Espana is not only the largest square in Tenerife but also in the whole of the Canary Islands. It was built in 1929 on the historic site of Castillo de San Cristobal (the castle) and around the square you will see the Palacio del Cabildo de Tenerife, Palacio de la Carta and the Plaza de la Candelaria. In the middle of the square is the Monumento a los Caídos – a tribute to those who lost their lives in the Spanish Civil War.

Don’t miss the Iglesia de la Concepción. It’s the only Church in the Canary islands that has 5 naves and is a classic landmark of Santa Cruz de Tenerife.

Santa Cruz is well connected by buses to other cities on the island, but if you are short of time I would recommend booking tours to see more in the time that you have on the island.

San Cristobal de la Laguna is the second largest city on the island of Tenerife and the historical centre is a UNESCO World Heritage Site. It’s a colonial town full of buildings and Churches that date from 16th – 18th Centuries. It was the first unfortified town that used a grid model and was a forerunner to the settlements in the Americas under Spanish rule during colonial times.

Don’t miss the neo-classical cathedral – La Iglesia del Cristo which is open to the public. Also include on your itinerary Nava palace and Salazar palace, plus and convents of Santa Catalina and of Santa Clara. 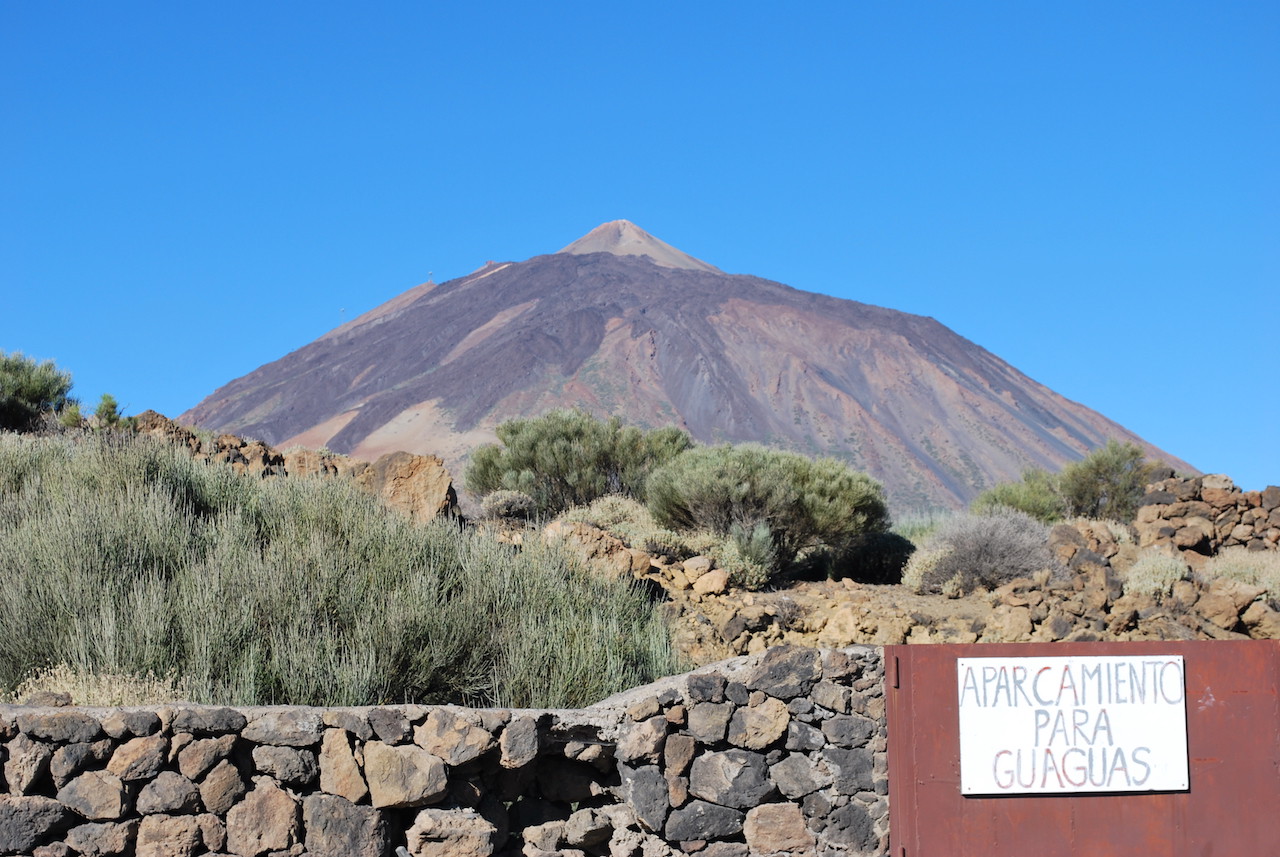 Mount Teide (3700 metres above sea level) dominates Tenerife’s landscape and is the first thing that you see from the plane when you come into land, offering a spectacular introduction to the volcanic island. You can take amazing photos of Mount Tiede and Tiede National Park from the base of the mountain and explore the surrounding scenery and wildlife.

If you are feeling brave enough, you can take the cable car to near the summit, but get there early if you wish to do that as queues can be long, especially in high season. The cable car will take you to a high altitudes from the lower station at 2,356 metres above sea level to the top station at 3,555 metres in approximately 8 minutes. Remember that the cable car trips are also weather dependent.

Travel Guide to Tenerife Tip: Take drinking water in the hot summer months, especially if you are hiking, and never hike without a guide. 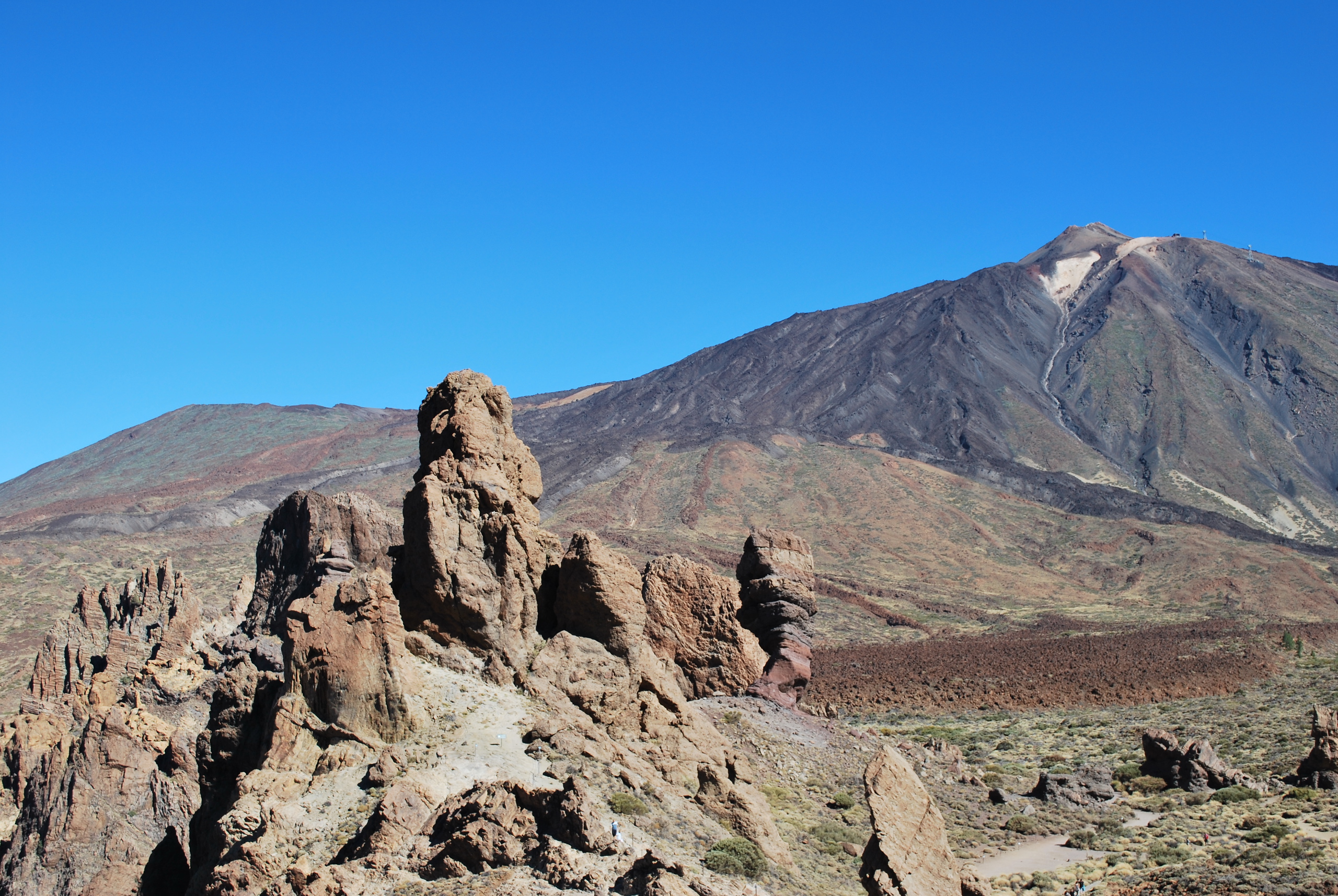 The drive to Masca village is an experience in itself – your coach will follow the winding roads to the most beautiful mountain village on the island. Expect there to be arguments between your driver and approaching divers – it seems to be the protocol that whoever shouts the loudest can pass first!

When you arrive in Masca village, you are likely to be greeted by Spanish guitar playing locals. Stop off at the restaurant there and also the Masca gift shop is a lovely place to shop for souvenirs. From Masca village, you can look down towards ‘Pirates cove’ in the sea, where the pirates hips used to dock to grab and swap their loot!

Most tours of Tenerife will make a stop off at the gardens of ‘Icod de los Vinos’ which is home to the famous ‘El Drago’ or Dragon Tree. It looks like one big massive piece of brocolli, so I call it the ‘Brocoli Tree!’ It’s a symbol of Tenerife and so well worth a visit. While you are there, be sure to sample some of the gorgeous local wines of this region.

Book Your Trip to Tenerife Now!

November is a great time to plan your holiday for next year, so do consider booking a week in Tenerife. I hope that I have shown you the diversity of the island including the scenery, history, art and wine culture! There are all inclusive options for Tenerife, but it’s not necessary to go on a package deal. Many cheap airlines fly to Tenerife direct from UK now (Ryanair, Easyjet and Jet2). You can book your accommodation online with booking.com and agoda.com. Make sure that you bring back a bottle of the local banana liquor and enjoy!

I hope you loved this travel guide to Tenerife. Add it to a trip to Spain. So how about you? Have you ever been to Tenerife? What are your favorite things to do in Tenerife? A BIG THANK you to Amy for writing this guest post.

Amy, AKA Templeseeker travels the world finding the most amazing temples and historical sites along the way. She has a BA in World Religions and an MA in South Asian studies from the University of Manchester. When she’s not blogging about Europe, Asia and the Middle East you will find her at home in Liverpool with my husband and Blake the Patterdale terrier! 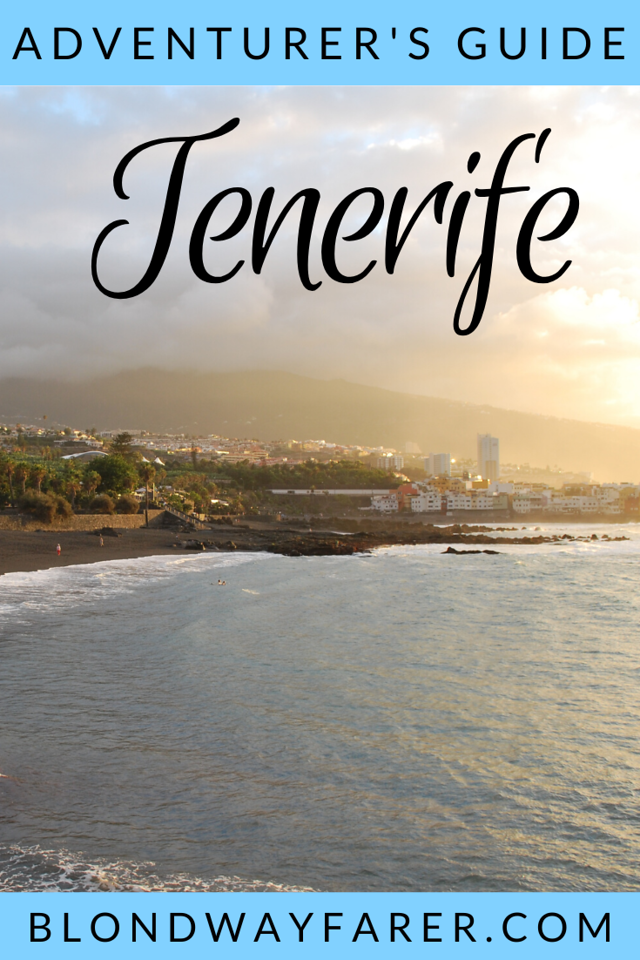 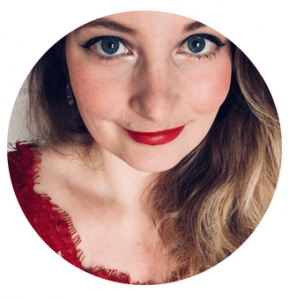